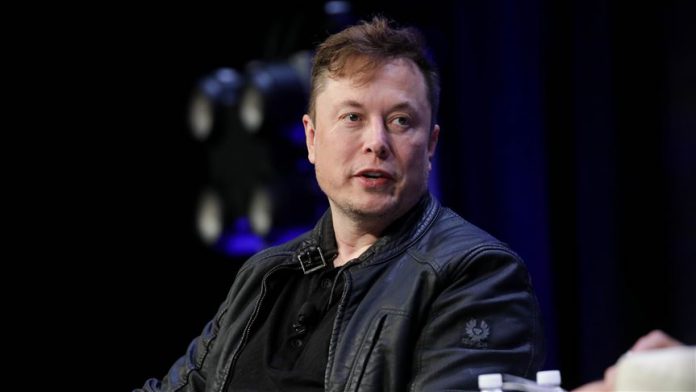 Electric carmaker Tesla has produced its one-millionth automobile, according to the company’s CEO, Elon Musk.

Thus, the company achieved its goal of producing 1 million cars by 2020.

Founded in 2003, Tesla is an American company that builds not only all-electric vehicles but also infinitely scalable clean energy generation and storage products.