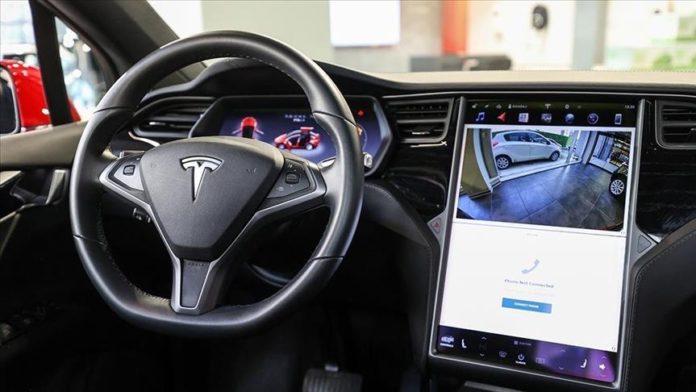 Tesla’s net income surpassed the $1 billion mark in the second quarter of 2021 for the first time in the company’s history, according to financial results released on Monday.

The American electric carmaker saw $1.14 billion net income attributable to common stockholders, which was up over tenfold from the same period of last year when it was just $104 million.

California-based company managed to produce over 206,000 vehicles during the April-June period, which was up from some 82,000 vehicles produced in the second quarter of 2020.

The energy storage firm also managed to have $801 million in revenue in the second quarter from energy generation and storage, according to its financial results released after the closing bell on the New York Stock Exchange.