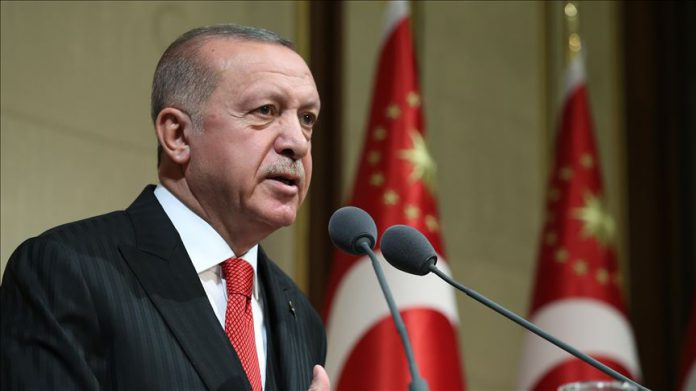 Erdogan said that apart from Turkey, everyone who is interested in Syria has primary goal of controlling oil resources.

“A primitive understanding that considers a drop of oil more valuable than a drop of blood, is blatantly obvious,” he said.