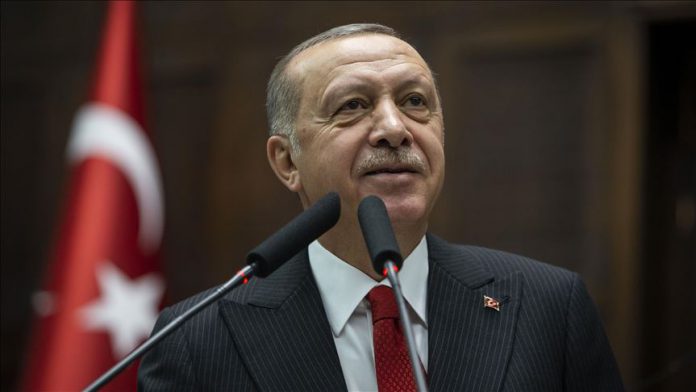 There are still terrorists in the planned safe zone in northern Syria, Turkish president said on Tuesday.

“We know that there are still terrorists in the planned safe zone. These areas have not been cleared of terrorists yet,” Recep Tayyip Erdogan told his ruling Justice and Development (AK) Party’s parliamentary group.

Erdogan noted that the terrorists beyond the safe zone borders were organizing attacks to Turkish security forces.

'Turkey determined and able to protect its own rights'