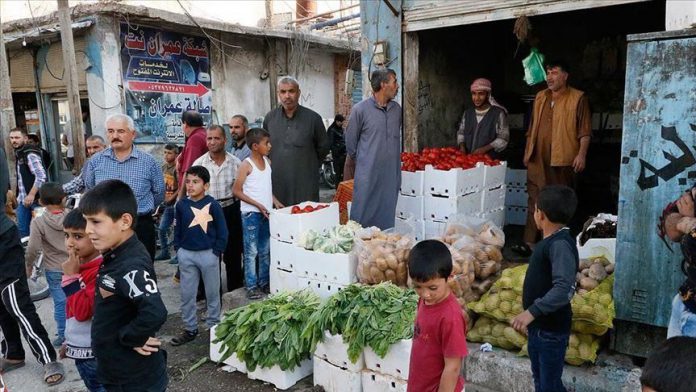 Locals in Syria’s Tal Abyad district said YPG/PKK terrorists had persecuted people and implemented economic pressure on the opponents of the terror group.

Those rescued from the persecution of YPG/PKK in northern Syria’s Tal Abyad province are now happy to be free again after Turkey’s anti-terror operation.