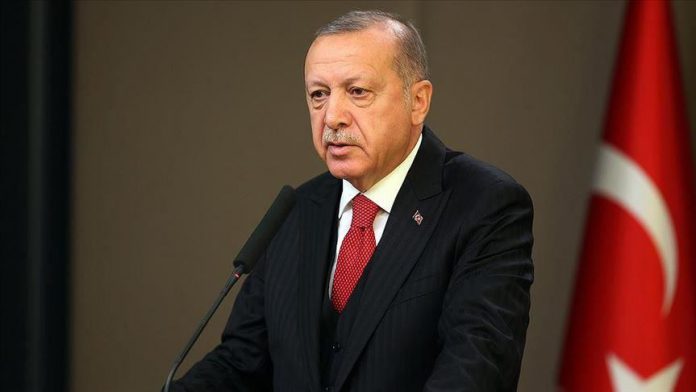 Turkey’s president on Thursday said terror groups have still not withdrawn from northern Syrian territories falling under the area of Turkey’s anti-terror operation.

“The pledge that the terror groups YPG/PYD, Daesh [also called ISIS], and PKK would withdraw from the region within 120 hours was not fulfilled,” Recep Tayyip Erdogan told reporters in the capital Ankara before leaving for an official visit to Hungary.

Eurozone manufacturing PMI up to 39.4 in May