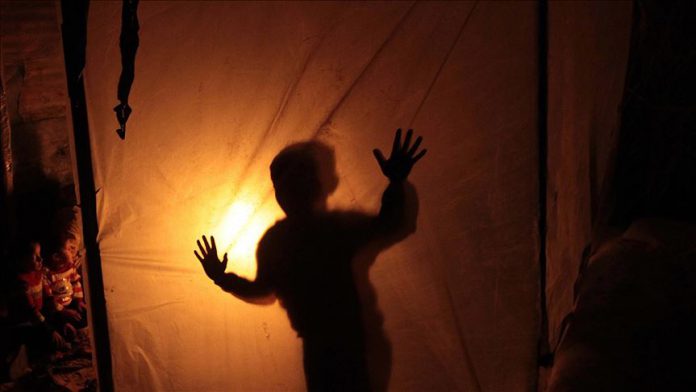 The YPG/PKK terrorist group manipulates underage children to fight against the Turkish Armed Forces (TAF), according to an Anadolu Agency reporter.

Forcibly recruited children aged 9 to 16 are fighting against the TAF as the terrorist group has lost members through Turkey’s domestic and overseas anti-terror operations, said security sources who asked not to be named due to restrictions on speaking to the media.

A terrorist who surrendered to Turkish security forces said YPG/PKK terrorists had established a “young battalion” to fight on the front lines.