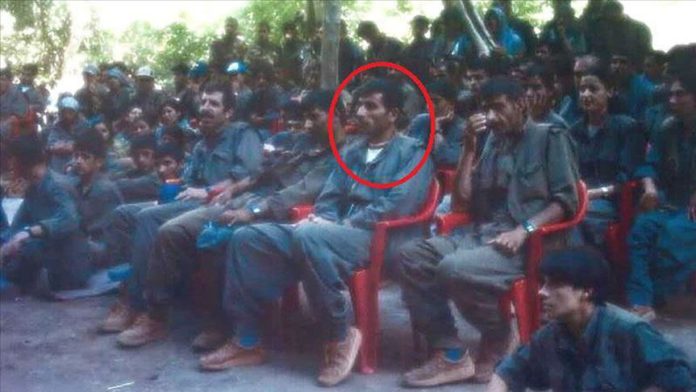 For months, the terrorist group PKK intentionally covered up the news that one of its senior members had been neutralized by Turkish security forces, security officials told Anadolu Agency.

On Nov. 26, 2019, the Turkish Armed Forces and the National Intelligence Organization (MIT) neutralized terrorist Abdulrehman Hamo, codenamed Dozdar Hamo, in an anti-terror operation in the Qandil region of northern Iraq, where the terror group PKK has its headquarters.

Observing the PKK after Hamo was killed, the MIT found that it hid the news, saying “he is now in charge of another area” or has been “carrying out a secret mission,” said the sources, who asked not to be named due to restrictions on speaking to the media.

After joining the group in 1990 in Syria, Hamo received training from Abdullah Ocalan, the now-jailed ringleader of the terror group.

While the motive for covering up Hamo’s death is unknown, Turkish officials in recent months have characterized the group as being near its last legs, losing members who surrender to Turkish forces while being unable to recruit new ones.