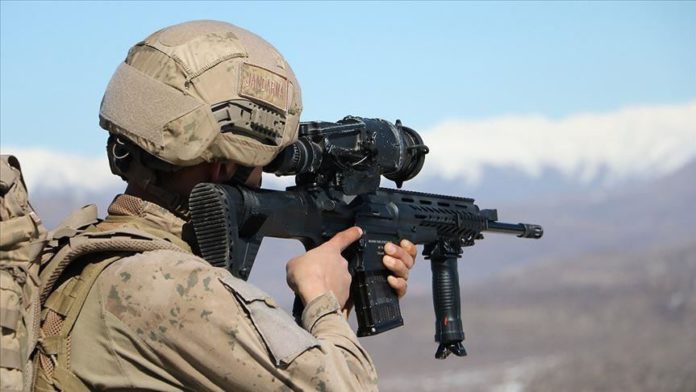 Turkish security forces “neutralized” a terrorist in the southeastern province of Siirt, the Interior Ministry said on Sunday.

In a statement, the ministry said that Turkish Gendarmerie carried out an air-backed anti-terror operation in the Pervari district of Siirt.

The operation is still ongoing, the statement added.

No affiliation was given for the terrorists, but Turkey’s southeast has long seen terrorist PKK activity.