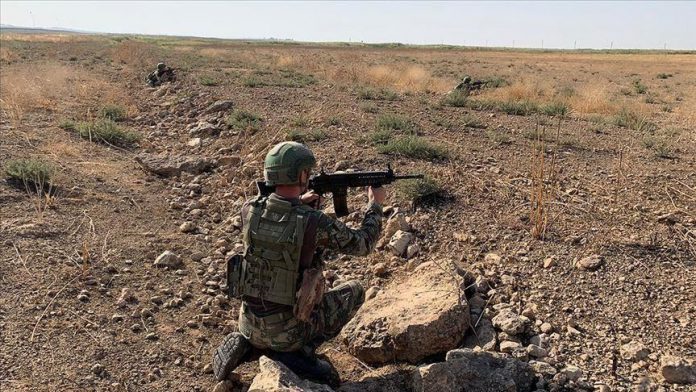 Turkish security forces neutralized a terrorist in the eastern Tunceli province as part of efforts to ensure domestic security, the Interior Ministry said on Monday.