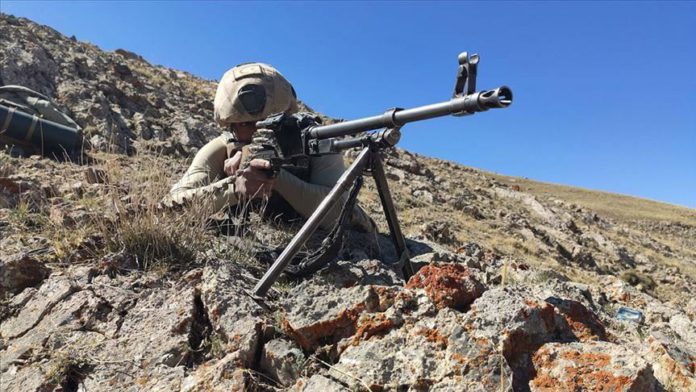 An armed terrorist was neutralized in an operation in eastern Turkey, the Interior Ministry said on Friday.

The counterterrorism operation was conducted by gendarmerie forces in Adiyaman province, the ministry said in a statement.

While the ministry did not name any specific organization, the PKK terror group is known to be active in the region.