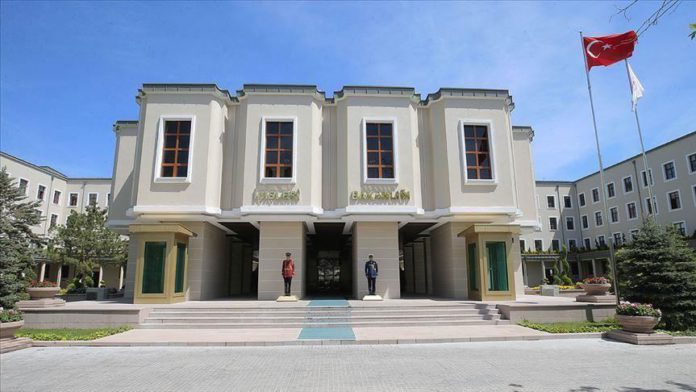 A terrorist, who was declared dead by the PKK terror group, has surrendered to the Turkish gendarmerie forces through persuasion efforts in the country’s east, the Interior Ministry said on Thursday.

In a statement, the ministry said that a PKK terror group-affiliated website declared the terrorist, codenamed Botan Cudi, dead following one of Turkey’s domestic security operations in the southeastern Sirnak province.

As part of an investigation carried out by the provincial gendarmerie command, the terrorist in question was learnt to be alive and persuasion efforts were initiated.

With the help of his family, the terrorist was convinced to surrender to security forces in Sirnak, said the statement.

The terrorist joined the group in 2014 after being brainwashed by its propaganda, however, he witnessed abuse, deaths within the group and was worried of effective operations being conducted by Turkish security forces against the terrorists.

He regretted his time within the terror group and decided to flee after his family contacted him, the ministry said, citing the statement of the terrorist.

This year, a total of 140 terrorists have turned themselves into Turkish security forces through persuasion efforts.

*With contributions and writing by Sena Guler