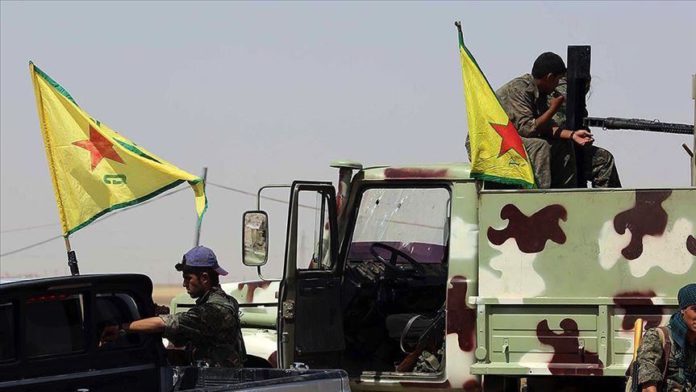 The YPG/PKK terror group is seizing the assets of Syrians forcibly displaced from the regions it occupies in northern Syria, according to reports on the ground.

All of the movable and immovable properties belonging to Syrians forced to leave the region due to the terror group’s oppression and who lack first – or second – degree relatives in Syria will come under its control, according to a written statement by the so-called assembly of the terrorists.

Through this illegal confiscation, the terror group aims to boost its sources of revenue.

The YPG/PKK has been trying to change the demographic makeup in northern Syria by forcing local Turkmens, Syriacs, Ezidis, and Arabs living there to leave their homes and migrate in the country that already has hundreds of thousands displaced.

Chile: Use of pellets suspended after 270 eye injuries