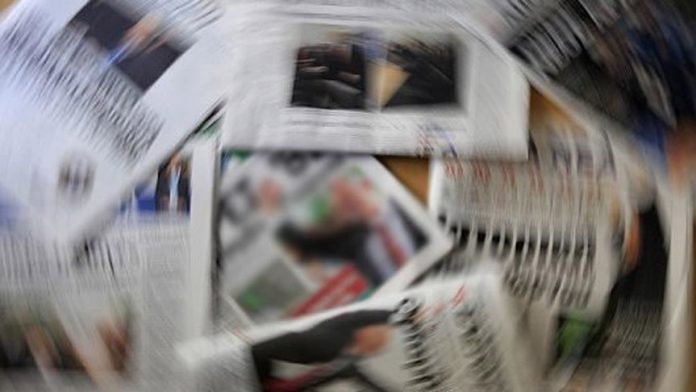 A 43-year-old far-right extremist attacked two shisha cafes and killed nine people with migration background on Wednesday night, and posted a manifesto on the internet detailing his racist views and plans for ethnic cleansing.

But soon after the attack, mass-selling newspaper Bild’s video portal aired various speculations on its website, claiming that the shootings were highly likely related to organized crime or the Russians.