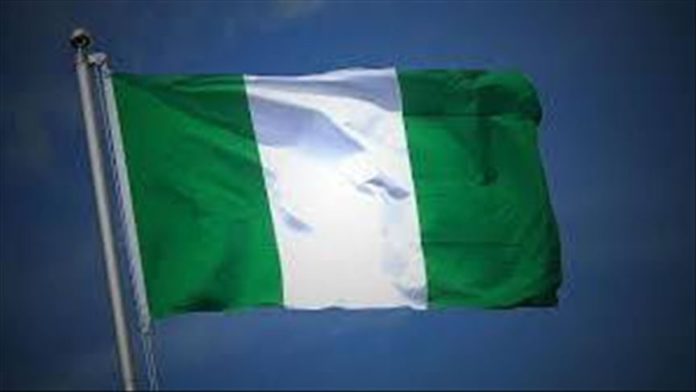 At least 15 people were killed Friday in an attack by the Boko Haram terror group on a convoy of a state governor.

Borno State Governor Babagana Zulum was on his way to meet residents displaced by the terror group, according to local media, who said he survived the attack in the Baga region without injuries.

About 3 million people have been displaced in more than a decade of terror activities by Boko Haram. Scores of civilians are still trapped in remote communities unable to flee because of insecurity on the roads.