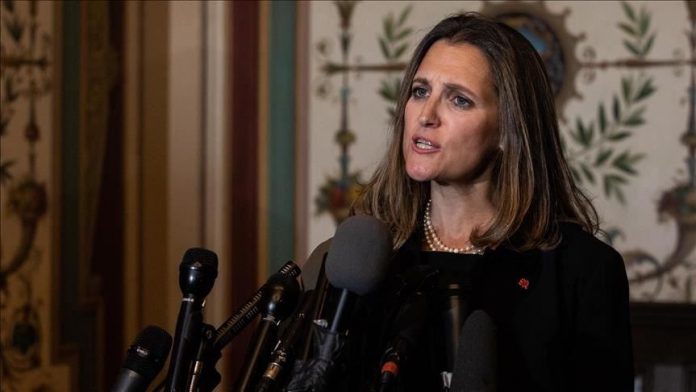 When former Canadian Foreign Minister Chrystia Freeland tweeted that Saudi Arabia should “immediately release” imprisoned rights activists, no one could have foreseen the diplomatic desert storm that followed.

The Saudis did more than kick sand in Canada’s face – they buried the government under a virtual dune.

In short, while a significant number of countries found the reaction egregious, the Saudis were enraged because in their mind, Canada had crossed a line drawn in the sand, and the Kingdom saw the tweet as an interference in its internal affairs. And it was those two words — “immediately release”