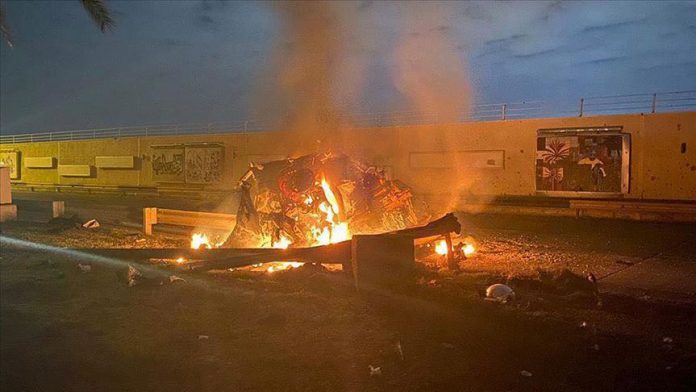 The U.S. Central Command admitted that 15 missiles had been fired at two targets, 10 of which struck the Ain al-Assad airbase and one Erbil, while four others failed. It denied reports of any casualties.

The strikes came in the wake of the killing of General Qassem Soleimani, who headed the Islamic Revolutionary Guards Corps’ (IRGC) Quds Force, and his close aides including the deputy