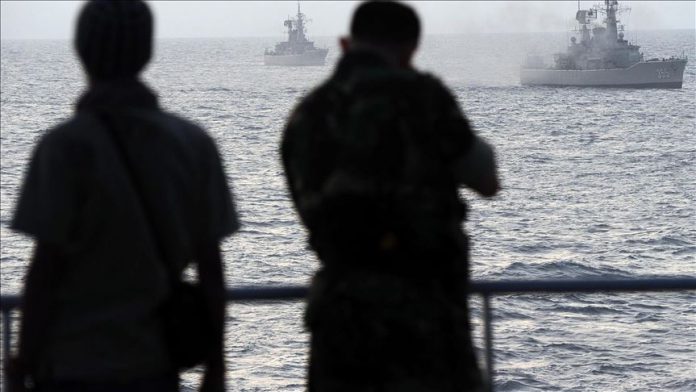 Indonesia will send two more ships to strengthen its defense in the disputed Natuna waters following trespassing by Chinese coastguard vessels a few days ago, said the country’s Maritime Security Agency on Thursday.

First Admiral Nursyawal Embun, the agency’s director of sea operations, told Anadolu Agency that the reinforcement was sent to deal with any incursion by a Chinese vessel.

“This is the first time we face [such behavior], they [China] insist that the five degrees latitude of Indonesia’s exclusive economic zone (EEZ) is their territory,” he said.