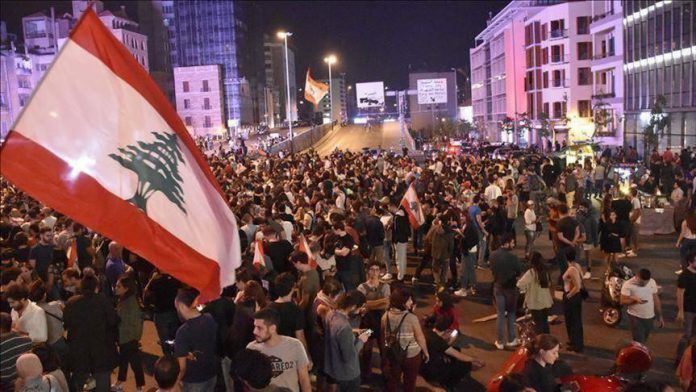 Protesters and police were injured as a result of clashes in Lebanon’s capital as demonstrators continue to demand a change in government.

A large group of protesters tried to march to parliament Saturday where talks about establishing a new government are to begin Monday.

But security forces used tear gas to block demonstrators trying to cross barriers after they gathered in Martyrs Square.

Protesters pelted police with stones as clashes continued until late and dozens were injured on both sides.

Police said 20 officers were taken to the hospital and others were treated at the scene.