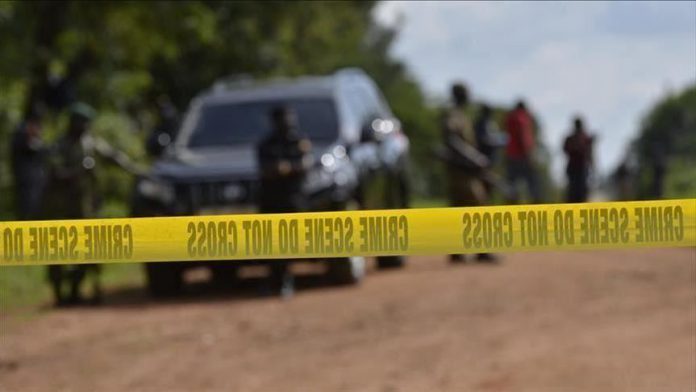 Heightened anger from those who lost their loved ones and tension followed Rwandan officials handing over the body of another Ugandan national shot dead by Rwanda National Police officers.

Two Rwandans were also reportedly shot with the Ugandan, with Kigali saying they were smugglers who clashed with police intercepting them.

Once close allies, tensions between the East African neighbors are nearing breaking point as such killings continue, especially after Kigali closed its border with Uganda last year. For non-authorized passage, Rwandan security forces have used lethal force against civilians from either country, accusing them of smuggling.