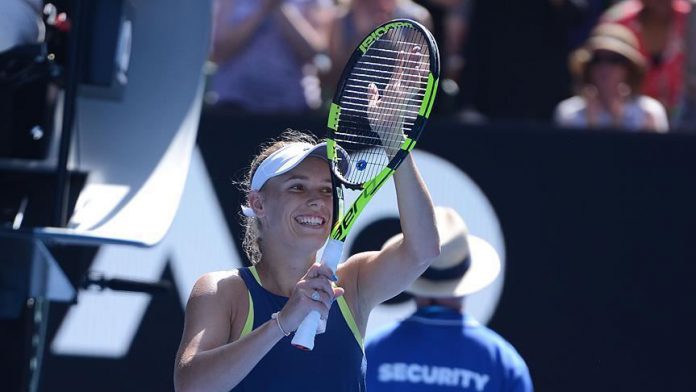 Danish tennis player Caroline Wozniacki announced she will end her career after the Australian Open in January.

“I’ve played professionally since I was 15 years old. In that time I’ve experienced an amazing first chapter of my life,” she said.

“So with that, today I am announcing that I will be retiring from professional tennis after the Australian Open in January,” she said, choosing to end her career where she earned her only Grand Slam title. “This has nothing to do with my health and this isn’t a goodbye, I look forward to sharing my exciting journey ahead with