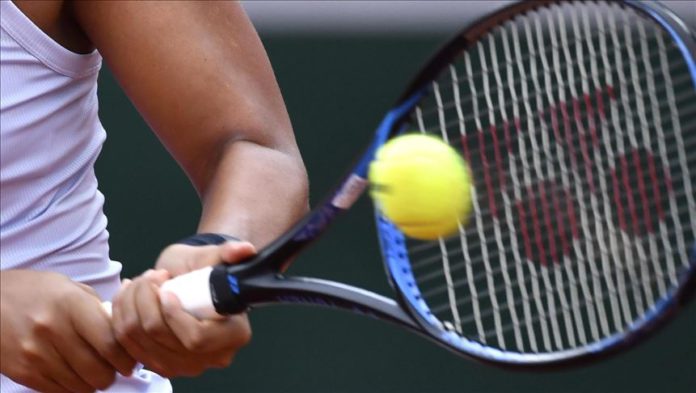 The world’s number 10 ranked women’s tennis player, Victoria Azarenka, was eliminated Wednesday from the 2020 French Open by an unseeded opponent.

Belarusian Azarenka lost to Slovakian opponent, Anna Karolina Schmiedlova, in straight sets, 6-2, 6-2, in the second round of the Grand Slam tournament in Paris.

Schmiedlova previously eliminated Venus Williams from the US in straight sets, 6-4, 6-4, in the first round.

She will next play Argentine national Nadia Podoroska.

In other action, the world’s No. 3 seed, Elina Svitolina, from Ukraine, qualified for the third round by beating Mexico’s Renata Zarazua 6-3, 0-6, 6-2 and will face Ekaterina Alexandrova from Russia.

Switzerland’s men’s 2015 French Open champion, Stanislas Wawrinka, bagged a ticket to the third round, defeating Germany’s Dominik Koepfer 6-3, 6-2, 3-6, 6-1 and will take on Hugo Gaston of France.

Play was interrupted by a loud sonic boom from a fighter jet above Paris. “A very important noise was heard in Paris and in the Paris region. There is no explosion. It is about a fighter plane that crossed the sound barrier,” said a statement from police.

Boxing champ Oleksandr Usyk takes off his gloves to step on...