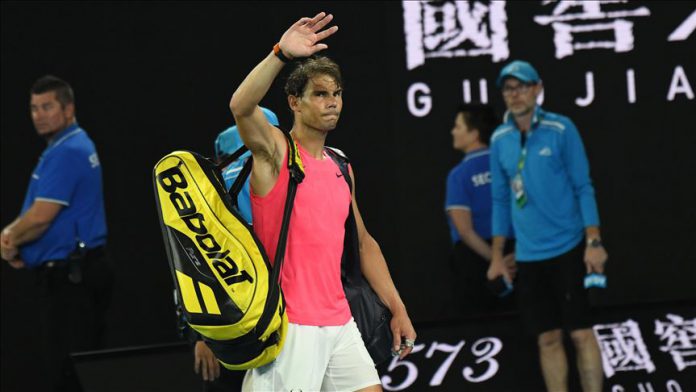 World number one in tennis, Rafael Nadal was eliminated from the 2020 Australian Open over Wednesday’s 3-1 loss to Austria’s Dominic Thiem.

Thiem reserved his place for the semifinals for the first time, winning the four-hour match against Nadal with the sets of 7-6, 7-6, 4-6, 7-6 at Rod Laver Arena.

The 19-time grand slam singles champion, Nadal became the Australian Open champion in 2009, his only title in the tournament.

The 33-year-old player was unable to end his 11-year quest in Melbourne.

Microsoft to be 'carbon negative' by 2030

Russian delegation to visit Turkey for talks on Idlib