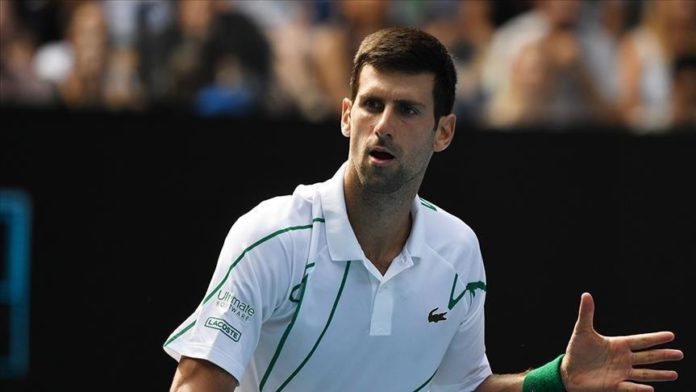 Djokovic, 34, beat Norway’s Casper Ruud with sets of 6-4, 6-3 in the semifinals of the Internazionali BNL d’Italia held in Rome to have a new career achievement.

Djokovic, who turned professional in 2003, became the fifth man in the tennis’ Open Era to bag 1,000 wins.

On Sunday, Djokovic will face world no. 5 Stefanos Tsitsipas of Greece in the Rome Open’s men’s singles final.