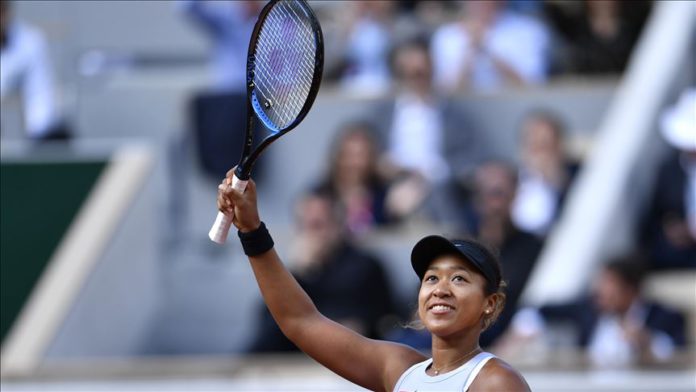 During her career Osaka won the 2018 US Open and the 2019 Australian Open Grand Slam titles.

Barcelona without Koeman draw with Alaves in Spanish league