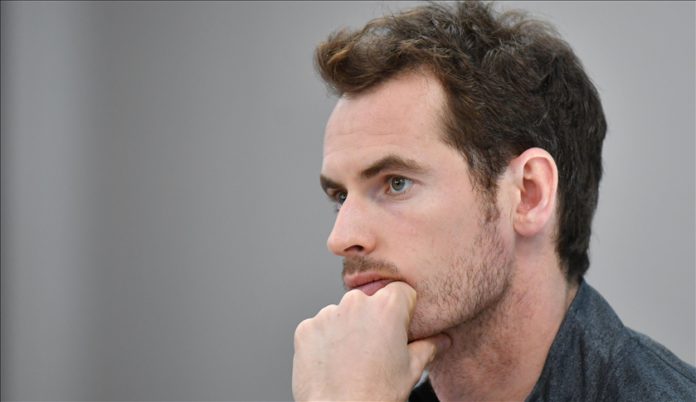 “The team includes two-time Olympic Champion Sir Andy Murray, OBE [Order of the British Empire], who will be competing at his fourth Olympic Games in Tokyo this summer,” it said in a statement.

“In Tokyo, as well as competing in the singles, Murray will team up with Joe Salisbury in the men’s doubles. Salisbury, who will make his Olympic debut this summer, is a two-time Grand Slam winner having most recently won the French Open mixed double title,” the team added.

Murray won three Grand Slam titles in singles competition, including the 2012 US Open and Wimbledon in 2013 and 2016.

The Tokyo Games will take place from July 23 to Aug. 8 after they were postponed for one year because of the coronavirus pandemic.