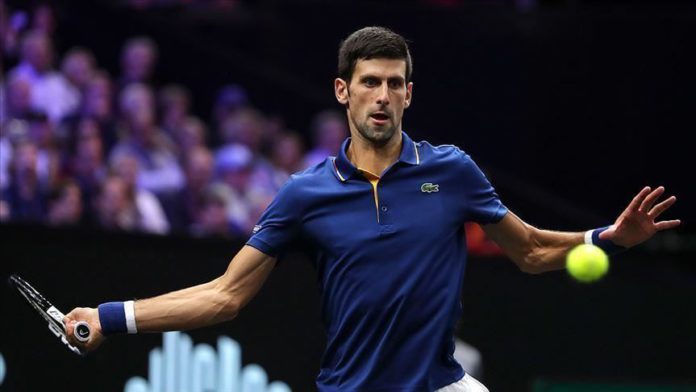 Novak Djokovic, the top-ranked player in men’s tennis, on Thursday confirmed that he will be playing in the US Open later this month.

“I am happy to confirm that I will participate at the Western & Southern Open and US Open this year,” the Serbian star said in a statement.

“It was not an easy decision to make with all the obstacles and challenges on many sides, but the prospect of competing again makes me really excited.”

Djokovic, who along with his wife recovered from COVID-19 in June, will be arriving in New York on Aug. 15.

He will be expected to add to his 17 Grand Slam titles as this year’s US Open will be without defending champion Rafael Nadal, who pulled out of the tournament earlier this month due to the COVID-19 risks.

Several other players have also withdrawn, including women’s number one Ashleigh Barty.

The US Open will be held from Aug. 31 to Sept. 13 at the USTA Billie Jean King National Tennis Center in New York.

The entire tournament will be played without spectators in attendance.

The US remains the world’s worst-hit country in the virus pandemic, with over 5.2 million cases and more than 166,000 deaths so far.