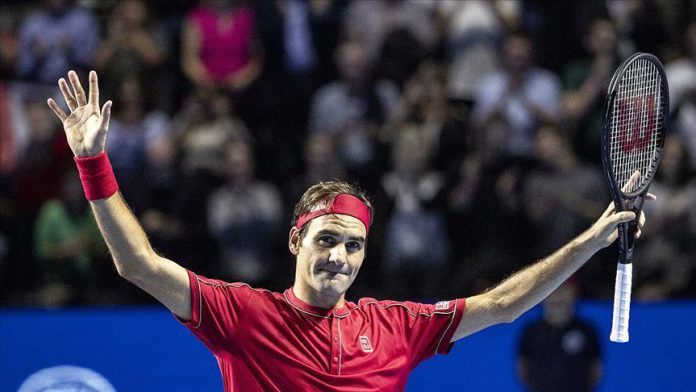 The Swiss government will produce about 100,000 pieces of 20-franc silver commemorative coin with tennis player Roger Federer’s image on it.

“The Federal Mint Swissmint is honouring Roger Federer and, for the first time in its history, dedicating a Swiss commemorative coin to a living person,” said Swissmint, which is responsible for manufacturing Swiss franc coins.

The heads side of the coin shows Federer face with tennis racket.

The coins will be released in January.