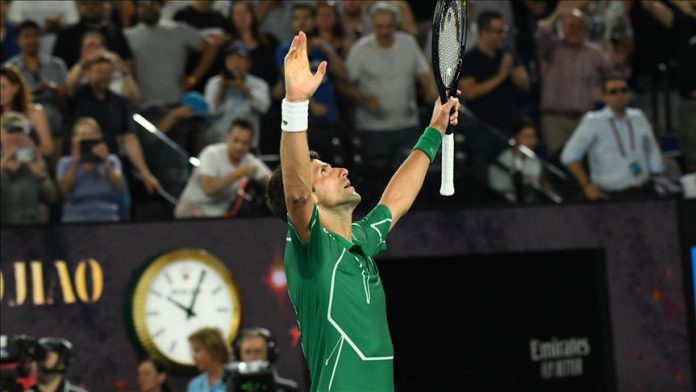 The Serbian tennis player returned to the world No.1 ranking and claimed his eighth Australian Open title, breaking his own world record.

Separately, the Australian Open’s Rally For Relief raised over $5.8 million for bushfires in the country.