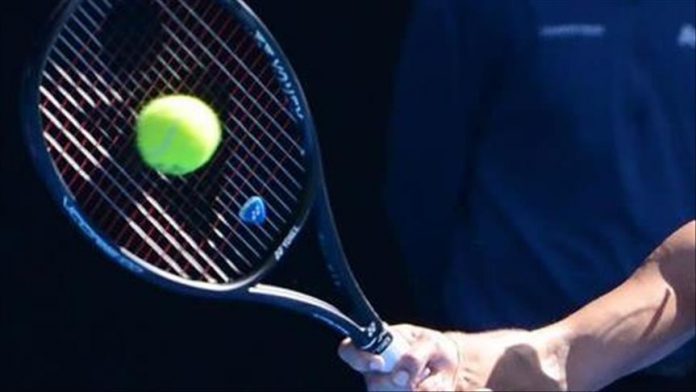 Proving that sports is no refuge from the environment, poor air quality due to bushfires is already casting a dark shadow over the Australian Open 2020 tennis tournament set to start on Monday.

The 108th Australian Open will take place in Melbourne between Jan. 20 and Feb. 2.

It is one of the four major tennis tournaments, including Roland Garros, Wimbledon, and the U.S. Open.