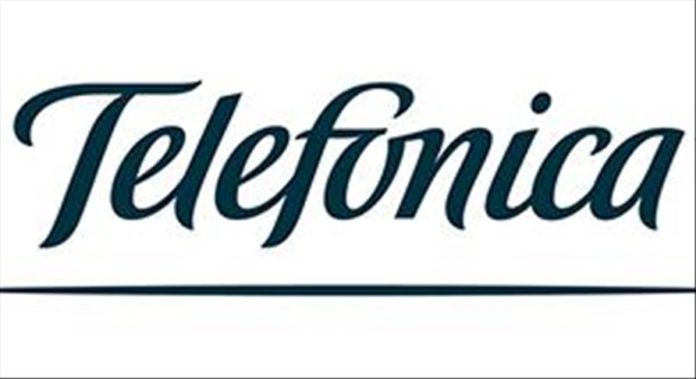 Spanish company Telefonica launched its 5G network across Spain on Tuesday, promising that it will reach 75% of the country’s population by the end of the year.

President of Telefonica Jose Maria Alvarez-Pallete called the roll out “the most ambitious [5G] deployment in the European Union.”

According to the mobile industry group GSMA, other 5G networks have offered users download speeds that are at least three times faster than 4G, though some networks have increased speed by as much as 1,290%.

“This will bring enormous benefits to Spain. 5G is not just about cell phones, it is a revolution because of its practical applications across sectors and because it allows us to amplify broadband coverage of rural areas,” said Pallete, adding it will help Spain “lead the fourth industrial revolution.”

In 2020, the European Commission ranked Spain as the fifth-most connected country in the EU, after Denmark, Sweden, Luxembourg, and Latvia.

On Monday, Spanish Prime Minister Pedro Sanchez announced that the digitalization of the Spanish economy would be the pillar of the country’s economic recovery over the next few years.

The US and South Korea were the first countries to launch 5G networks in 2019.