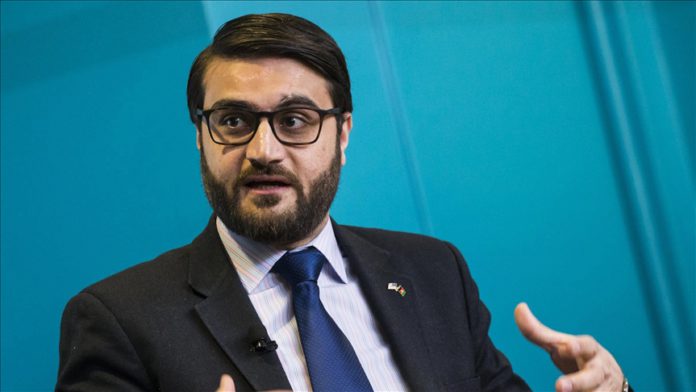 The talks between Shamkhani, who heads Iran’s Supreme National Security Council, and Mohib covered security cooperation between the two sides.

According to official sources, Iran and Afghanistan, which share a 582-mile long border, are on the verge of finalizing a comprehensive strategic agreement, which comprises five key elements.

While the two sides have agreed in principle on four parts of the agreement, the issue of security cooperation is still under discussion.

Shamkhani said he emphasized the “need for the US to leave the region, the need to create necessary infrastructure for the development of bilateral relations, Iran’s support to legitimate government of Afghanistan and the need for cooperation in destroying the Daesh/ISIS” terrorist group.

There has been a flurry of diplomatic activities between the two countries recently. The head of Afghanistan’s High Council for National Reconciliation Abdullah Abdullah and Foreign Minister Hanif Atmar also visited Tehran in the recent period.

On Monday, Iranian Foreign Minister Javad Zarif said in an interview with an Afghan news channel that Tehran supports an inclusive government in Kabul, which includes Taliban.