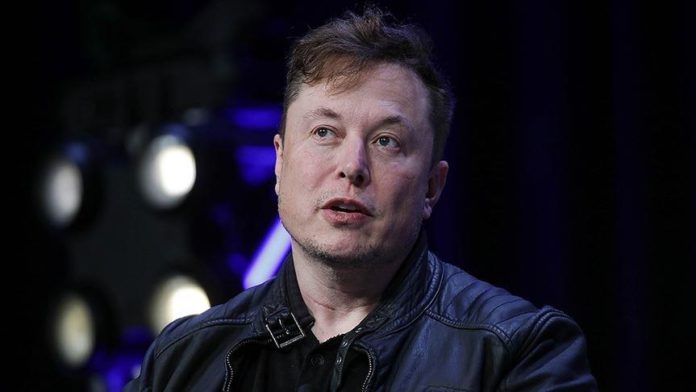 Tesla CEO Elon Musk changed his official title in the company to Technoking of Tesla, according to the electric carmaker’s filing with the US Securities and Exchange Commission on Monday.

CFO Zach Kirkhorn’s title was also changed to Master of Coin, effective as of Monday. However, both Musk and Kirkhorn will maintain their respective positions as chief executive officer and chief financial officer, the filing said.

“Homo sapiens techno: Loves raves & technology,” Musk wrote Sunday on Twitter, while he is also known for his recent interest in cryptocurrencies.
While Musk reversed course once again on his favorite cryptocurrency Dogecoin on Sunday by writing three jokes about it on Twitter, Tesla announced on Feb. 8 it bought $1.5 billion worth of Bitcoin and will begin accepting it as payment for its products.

After becoming the world’s richest person in January, Musk lost the title to Amazon CEO Jeff Bezos on Feb. 16 as Tesla shares faced some heavy losses in the stock exchange.

Tesla struggled with a fire at its California factory last week, and there are also reports that more than 450 coronavirus cases were seen among Tesla workers between May and December in 2020.