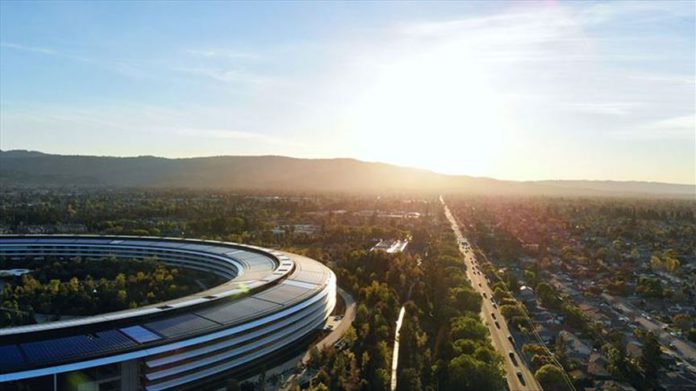 The order signed Monday also bars new H-4 visas for spouses of H-1B and H-2B visa holders, H-2B visas for seasonal workers and L visas for executives at large companies for the remainder of the year.

J visas for education immigration will also be halted.

“Immigration has contributed immensely to America’s economic success, making it a global leader in tech, and also Google the company it is today,” Google CEO Sundar Pichai said late Monday on Twitter. “Disappointed by today’s proclamation – we’ll continue to stand with immigrants and work to expand opportunity for all.”

Tesla CEO Elon Musk tweeted he is “very much” in disagreement with the action. “In my experience, these skillsets are net job creators. Visa reform makes sense, but this is too broad,” he said.

Microsoft President Brad Smith blasted the order, citing the role of immigrants on critical US infrastructure.

“Now is not the time to cut our nation off from the world’s talent or create uncertainty and anxiety. Immigrants play a vital role at our company and support our country’s critical infrastructure,” Smith said on Twitter. “They are contributing to this country at a time when we need them most.”

“Unilaterally and unnecessarily stifling America’s attractiveness to global, high-skilled talent is short-sighted and deeply damaging to the economic strength of the United States,” she said.

The decision to block visas is a protectionist effort by Trump to shield American workers from foreign competition as the US struggles to recover from economic devastation caused by the coronavirus pandemic.

Trump has long touted a hard line on legal and illegal immigration to the US and has ramped up anti-immigrant rhetoric heading into the presidential election in November, where he is set to face presumptive Democratic nominee Joe Biden.

Trump in April issued another executive order to halt legal permanent immigration to the US for at least 60 days.

That order only applied to those seeking permanent residency, meaning green card-seekers, but did not apply to individuals seeking US entry on a temporary basis. He later acknowledged he was considering additional orders that could further narrow eligibility for US entry.

Oil prices slip due to uncertainty ahead of OPEC+ meet