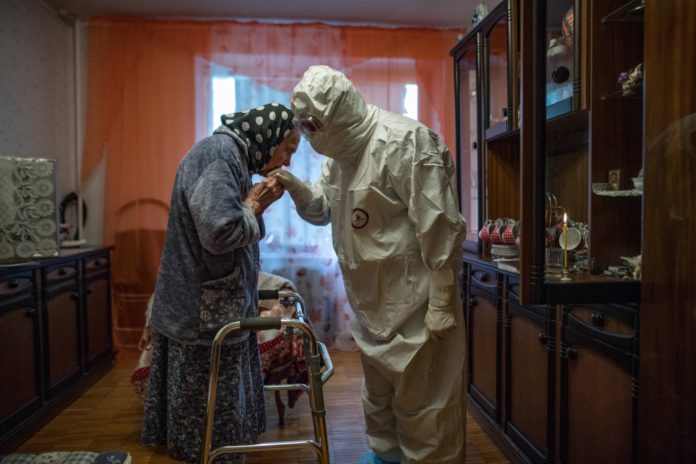 The winners of the contest “News Photo Awards. Overcoming COVID” were announced at a conference by the physical and online participation of the jury members on Thursday.

Organized by the Russian TASS news agency, the contest was dedicated to the global pandemic of the novel coronavirus, aiming to bring a new perspective to the lenses of photojournalists.

Brais Lorenzo Couto, working with EFE Agency based in Spain, won the Grand Prize with his shot named ‘Birthday’, in which he pictured Elena Perez, surrounded by workers of the residence, celebrating her 98th birthday in joy.

Working with Russia-based Rossiya Segodnya (Sputnik) Agency, Ilya Pitalev became the winner of the Single Photo category, with his work titled the Sacrament.

The prize for Photo Series category winner went to Adam Gray with the US-based SWNS, with his series named In the epicenter of COVID-19. 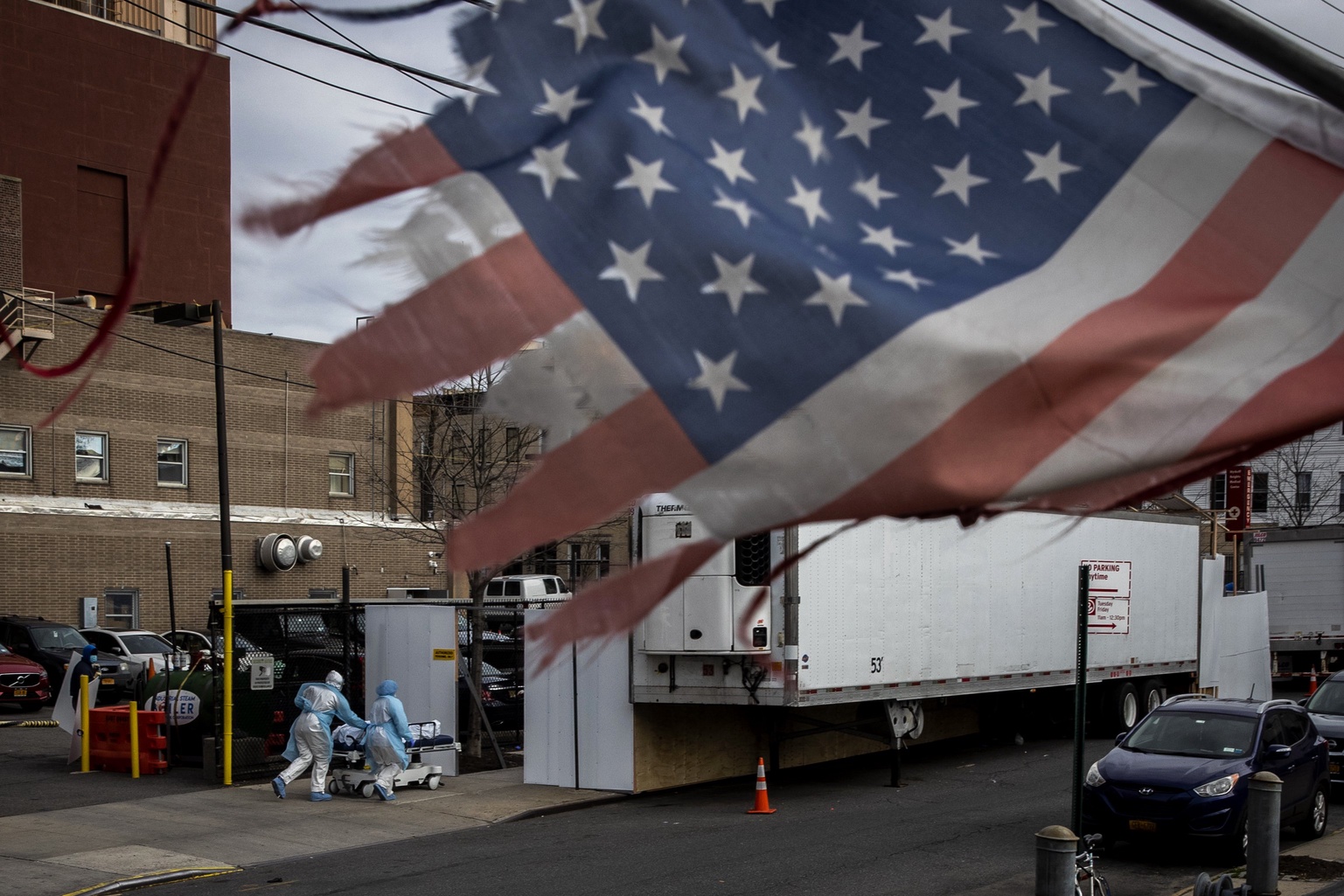 The winners of both categories were rewarded with $3,000, while the winner of the Grand Prize won some $10,000 with his work.

The contest intended to draw attention to the risky yet heroic efforts of photojournalists during the pandemic and accordingly, the results were announced on March 11, marking the first year of the declaration of the pandemic by the World Health Organization.

Sending a video message to the award ceremony, jury member of the contest, and Anadolu Agency’s Visual News Editor-in-Chief Hasan Oymez said the photographs submitted “were of extreme quality.”

“Each photograph was very impressive, however, while I was choosing the best of them, I selected those reflecting the instances which challenge the virus, showing that we have overcome the virus, or imposing hope in this direction.”

Contestants from 84 countries applied with more than 4,000 photographs.

The jury members in their speeches noted that many works were striking and impactful, which made it challenging for them to select a winner.

Much emphasis was put on the fact that the photographers risked their lives entering the “red zones” to shoot the pictures, and they expressed their “big respects” to all contestants.