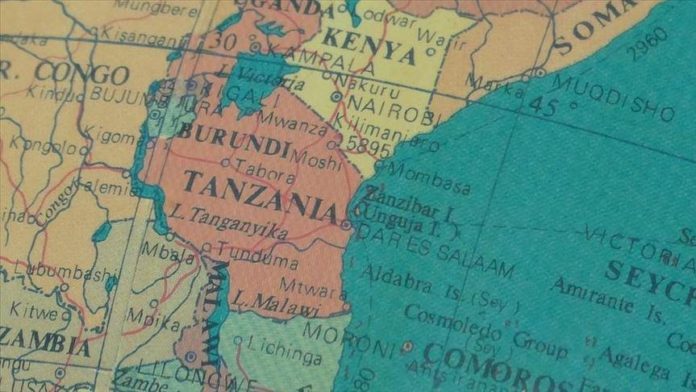 The MPs were lured into taking the false oath by the ruling Chama Cha Mapinduzi (CCM) party to justify that the nation has a credible opposition camp in parliament.

The move comes barely one month after CHADEMA rejected results of a disputed election in which incumbent President John Magufuli was declared winner by the National Electoral Commission (NEC).

Under the Constitution, the sacked legislators, some of whom were leaders of the women’s wing, can no longer represent the party in parliament.

CHADEMA’s National Chairman Freeman Mbowe spoke to reporters and accused the rebel female MPs of “betraying the party and flouting its standard procedures.”

“We have stripped them membership for sabotaging the party by forging various documents and for taking an illegitimate oath before the speaker of the parliament,” said Mbowe.

Earlier the NEC issued a statement that said opposition legislators followed all required procedures and their names were submitted to the commission by party Secretary-General John Mnyika.

But Mnyika denied submitting the names.

Fatma Karume, a political analyst and lawyer said it was the right move to salvage the beleaguered opposition party amidst rising political repression of rank and file members.

“It was a rebellion of a magnitude that would have destroyed the party had it been left unchecked,” she said.

The errant politicians had left their party with no choice but to expel them, said Karume. “They had broken the bond of trust required of people who are constantly under threat from the ruling party and the state,” she said.