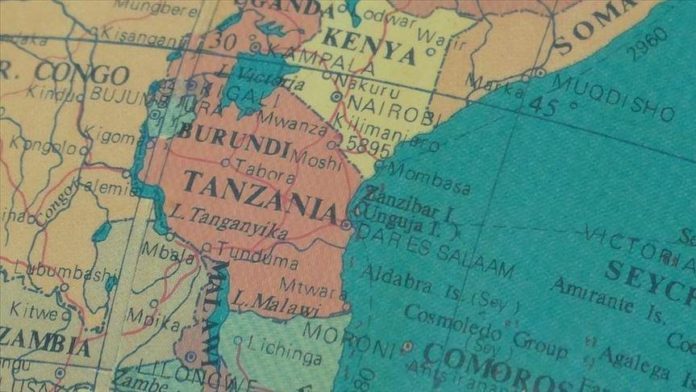 The leader of Tanzania’s main opposition party was among nearly a dozen officials arrested by government forces during raids in the early hours of Wednesday.

Freeman Mbowe, the head of the Chama Cha Demokrasia na Maendeleo (Chadema) party, and 10 other senior party officials were rounded up by security forces ahead of a party event in the northern Mwanza city, according to party spokesperson John Mrema.

The arrests come just a day before Chadema was to hold an event as part of its drive to pressure the government to initiate a process for constitutional reforms.

On Tuesday, Mbowe said at a news conference that the party would defy orders by authorities to hold rallies throughout Tanzania to demand a new constitution.

“We do not know the whereabouts of our chairman [Mbowe] and there is no information about where he is being held,” Mrema said in a statement, urging authorities to disclose Mbowe’s whereabouts and the reason for his arrest.

“We strongly condemn this blatant violation of citizens’ rights,” the official added.

Maria Sarungi, an outspoken Tanzanian political activist, said security forces broke into the Chadema chairman’s hotel room at around 3 a.m. (0000GMT) and whisked him away to an unknown location.

Ramadhani Ng’anzi, regional police commander for Mwanza, confirmed that several opposition members were in custody, but did not disclose the whereabouts of Mbowe.