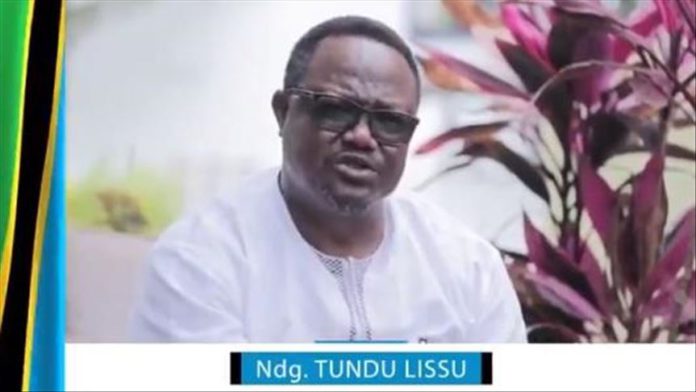 The latest move came a week after the disputed polls which, observers say, were marred by widespread irregularities.

Bishop Emmaus Mwamakula, Lissu’s spiritual leader, told Anadolu Agency the 52-year-old politician and his aides have been forced to take refuge in the German Embassy building in Dar es Salaam.

Mwamakula, who spoke with Lissu by phone, said the firebrand politician was tipped off by credible sources about a plot by his political opponents to “finish him off.”

“Lissu received information about a plot to harm him. After giving the matter a careful thought, he decided to stay away from home and seek refuge somewhere else,” said Mwamakula.

Earlier, Lissu was reportedly grabbed, questioned and released by police outside the German Embassy where he was seeking refuge after having been rejected by the US Embassy.

The government has not yet reacted to these reports, but Lissu’s international lawyer Robert Amsterdam said his life is in danger.

Lissu, who returned in July from exile in Belgium, claimed to have received life threats. “We call upon the government to ensure the safety of Lissu,” said the outspoken evangelical Bishop.

According to him, Tanzania’s authorities are dragging feet on the matter on the grounds that Lissu has pending cases in the court of law.

Lissu had survived an assassination attempt on Sept. 7, 2017, when unknown assailants opened fire at him, leaving him with life-threatening wounds.

Mercedes-Benz to resume production in Turkey