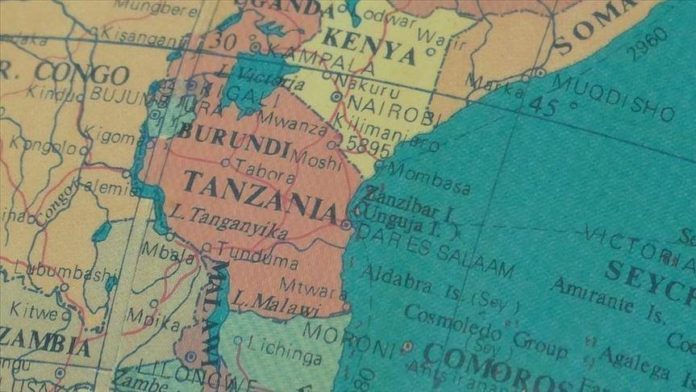 The leader of Tanzania’s main opposition party will be charged with terrorism after he was arrested in a midnight raid, according to police.

Freeman Mbowe, who leads the Chadema party, and six others are accused of conspiring to commit “acts of terrorism,” including to kill government leaders.

“We would like to inform the public that the chairman of Chadema Freeman Mbowe is detained by the police because of the accusations he’s facing of conspiring to commit acts of terrorism … six others have already been charged in court,” police spokesperson David Masime said on Thursday.

Mbowe was arrested by police Wednesday night from his hotel room in the northern city of Mwanza as the youth wing of his party was preparing to hold an event to put pressure on the government to initiate process for constitutional reforms.

The police spokesperson said Mbowe travelled to Mwanza with full knowledge that he was being investigated and that he would be needed by the police for further legal steps.

“He ran away to Mwanza to deceive the public into believing that he was arrested because of the symposium they were preparing to hold to discuss constitutional review issues,” Masime said.

Meanwhile Mbowe released a strong-worded statement from police cell, saying he would probably stay long in prison but would never betray his conscience of fighting for democracy.

“I am confined in long prison wall because the power-hungry gods of Africa think the patriotism to my country is terrorism. These gods are ready to cement their authority at the cost of the life of anyone,” Mbowe wrote.

He added: “Even if I die in prison, I do not believe these false accusations which are against the truth everyone knows, will ever make me lose heart.”