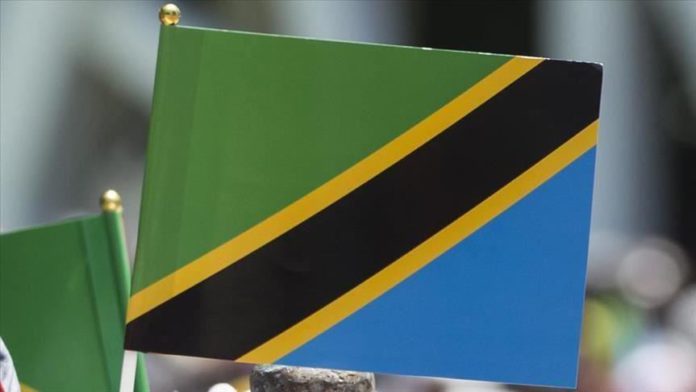 Tanzania’s opposition leader who miraculously survived a brazen assassination attempt three years ago has returned from exile in Belgium, where he had been receiving treatment for life-threatening wounds.

Lissu, a fierce critic of President John Magufuli’s government, landed at the airport around noon and proceeded to the party’s headquarters, where he is expected to speak to reporters.

The 52-year-old human rights lawyer who was stripped of his parliamentary status in June 2019 has shown interest to run for presidency.

In 2017, Lissu narrowly survived an assassination attempt in which he was shot at 16 times by unknown gunmen.

After a long period of recovery abroad, he returned today to participate in the general election scheduled to take place on Oct. 28, 2020.

“I have been away for three years. I left the country unconscious and this is the first time I return home in three years” he said.