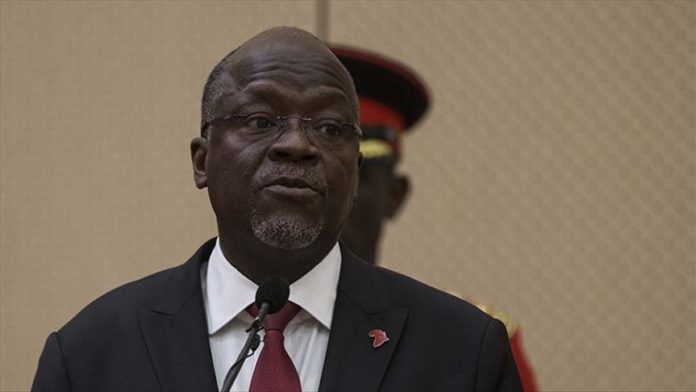 Tanzanian president on Wednesday said he will seek another five-year term of office in the next general elections slated for October, local media reported.

President John Magufuli made the announcement after collecting nomination forms at the party headquarters in the capital Dodoma City.

“I have collected nomination forms today seeking party’s approval for re-election. I will start looking for sponsors right away from here [Dodoma],” he was quoted by The Citizen as saying.

The announcement came a day after Magufuli dissolved the parliament. “I want to assure everyone that the elections will be free and fair, for all political parties,” Magufuli told legislators.

Magufuli, 60, is the fifth president of Tanzania, in office since 2015.

The East African country’s constitution limits the tenure of office of the president to two five-year terms.

General elections will be held in the East African country on Oct. 25 2020 to elect the President and National Assembly.

Magufuli is the chairman of the ruling Chama Cha Mapinduzi (Party of the Revolution).

WHO chief hails news on steroid drug to treat virus