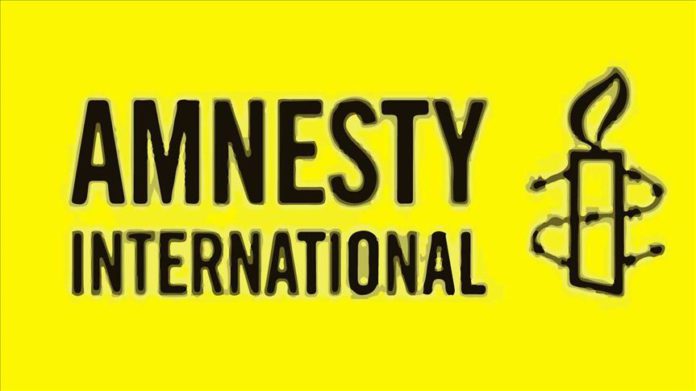 Amnesty International on Monday voiced concern that former Tanzanian MP Godbless Lema who recently fled to Kenya with his family to seek political asylum may be deported.

Lema was arrested over the weekend by Kenyan authorities in Kajiado County, Kenyan daily The Star reported Monday.

Lema is a politician from the opposition Chadema party who failed to retain his seat in northern Tanzania’s Arusha City constituency for a third term.

He was arrested alongside his wife and their three children while they were on their way to the UN Refugee Agency’s office, according to the report.

Lema is believed to be “in police custody in Kajiado. His lawyer Prof George Wajackoyah has also confirmed that he may be deported back to TZ,” Amnesty International Kenya tweeted Monday.

“If Tanzanian politicians are seeking asylum from political oppression, we must allow them into Kenya & process them-instead of facilitating their oppression,” Amnesty added.

Magufuli won 84% of votes in elections held on Oct. 28. His main opponent, Tundu Lissu of Chadema garnered only 13% of the votes.

Earlier this month, Tanzania’s main opposition party leader Freeman Mbowe and other party officials were arrested ahead of a planned countrywide protest to oppose the vote count.

In the same context, Lissu has reportedly sought political asylum after taking refuge in the German Embassy in Dar es Salaam, following threats to his life.

Lissu, who returned to Tanzania in July after a three-year self exile in Belgium where he was recovering from 16 bullet wounds sustained in an assassination attempt, has denounced the polls as “travesty”.