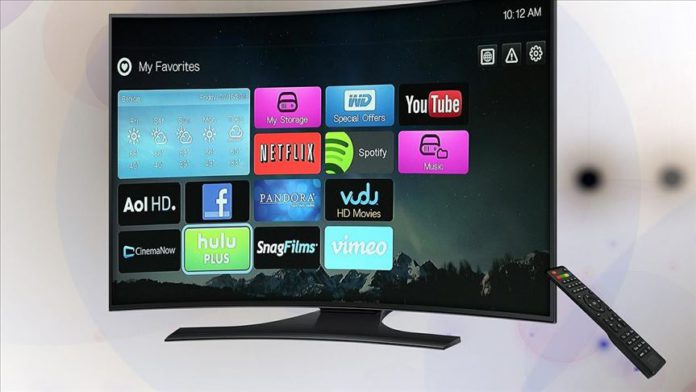 The move comes barely a fortnight after the government banned a critical Swahili tabloid Tanzania Daima for allegedly violating journalism ethics and flouting national laws in its reportage, in what appears as a sustained campaign to muzzle independent journalism.

Tanzania Communications Regulatory Authority (TCRA), through its content committee, accused Kwanza Online TV station for violating the country’s online content regulations by publishing a misleading statement purportedly issued by the US embassy, without seeking the truth of the matter from the relevant authorities.

The TV allegedly published a still scanned image of the health alert regarding a possible resurgence of coronavirus outbreak in Dar es Salaam, the TCRA said in a statement late Monday.

“As it is the case, we will keep fighting for our right with regard to this matter, as it was the case before we are going to the court. At the end of the day everything rest in the hands of God,” Maria Sarungi-Tsehai, the TV’s proprietor and director of a Dar es Salaam-Based Compass Communications Media company, said on Facebook.

In issuing its suspension, the regulator claimed that on July 1, Kwanza Online TV, through its Instagram account, violated online content broadcasting regulations by publishing a statement allegedly issued by the US embassy, and which contained “misleading information” without seeking the truth of the matter, and “in total disregard of journalistic balance”.

Since 2016, the government has repeatedly used online content regulation to force operators of forums, blogs and streaming services to pay a hefty registration fee, preventing their users from operating anonymously, and comply with other strict policies or face legal prosecution.