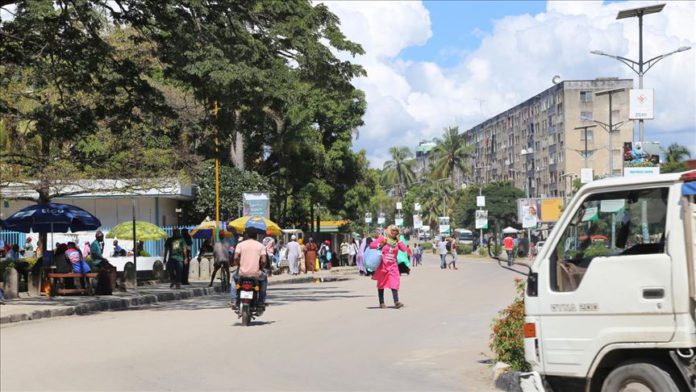 Tanzania is waking up to restore green spaces in urban areas, which over the past many years have given way to buildings and infrastructure.

Like many other cities in the world, Africa’s fast-growing metropolis Dar es Salaam has lost most of its green cover to concrete jungles.

With the help of the World Bank, Tanzania has launched an ambitious project worth $330 to rekindle the old glory of Dar es Salaam to identify and restore green spaces.

The project entails coherent strategies to build a clean and efficient city that is resilient to natural disasters and to create competitive economies that provide jobs to the majority of the city dwellers.

World Bank’s Urban Specialist Erick Dickson, said the objective of the project is not only to upgrade the identified open spaces but also to raise awareness about the value of public space in the urban development agenda.

“With the city of Dar es Salaam growing as quickly as it is, the Tanzanian government and the World Bank are planting the seeds for continued engagement to grow a more balanced city with spaces for all,” he said.

A 2017 World Bank report had concluded that urbanizing in Africa is rapidly degrading the environmental assets of its cities.

“Protecting those assets can increase the productivity and livability of these cities, improve tourism opportunities, and enhance resilience to the impacts of extreme weather events,” the report said

“The scale of environmental destruction in this city is very big. Even the patches that still appear green, will soon disappear,” said a 67-year-old Salim Ali who lives at Magomeni area in Dar es Salaam.

The Msimbazi River that flows across the city, from the higher areas of Kisarawe in the coastal region and discharges into the Indian Ocean is severely degraded and its adjoining wetland is infested with wastes and contaminated.

Thousands of informal settlements in Dar es Salaam are located close to river banks including the flood plains of the river system.

Despite rules that restrict the construction of human settlements at least 60 meters on either side of all rivers in the city, the government has virtually failed to enforce the law.

“We don’t have a clear-cut policy and strong laws on urban planning and environment, that’s why city fathers give priority to affluent developers at the expense of environmental,” said Wilbard Kombe professor of Urban Land Management at Ardhi University.

He is confident that recent amendments made to the city master plan will greatly improve its performance on environmental protection and climate change adaptation.