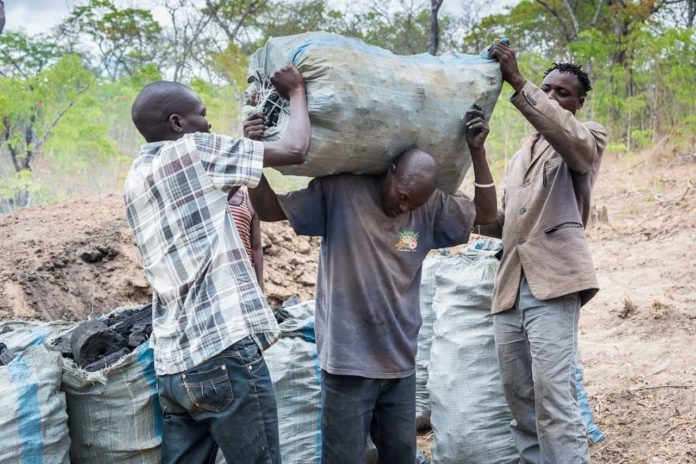 Over the past many years, Tanzania, an East African country known for its vast wilderness, is losing 483,859 hectares of forests annually to charcoal production.

According to government data, the country with 48.1 million hectares of forests has the highest rate of deforestation in the world due to the increasing demand for charcoal, used as the main source of energy in kitchens in urban areas.

To stem further destruction of its forest resources, the government in association with voluntary groups is experimenting a unique model in several villages to produce environmentally friendly charcoal after several failed attempts to ban it.

Under the initiative, promoted by Tanzania Forest Conservation Department in collaboration with Mjumita — a nonprofit group — several villages in the Morogoro region have prepared land-use plans. 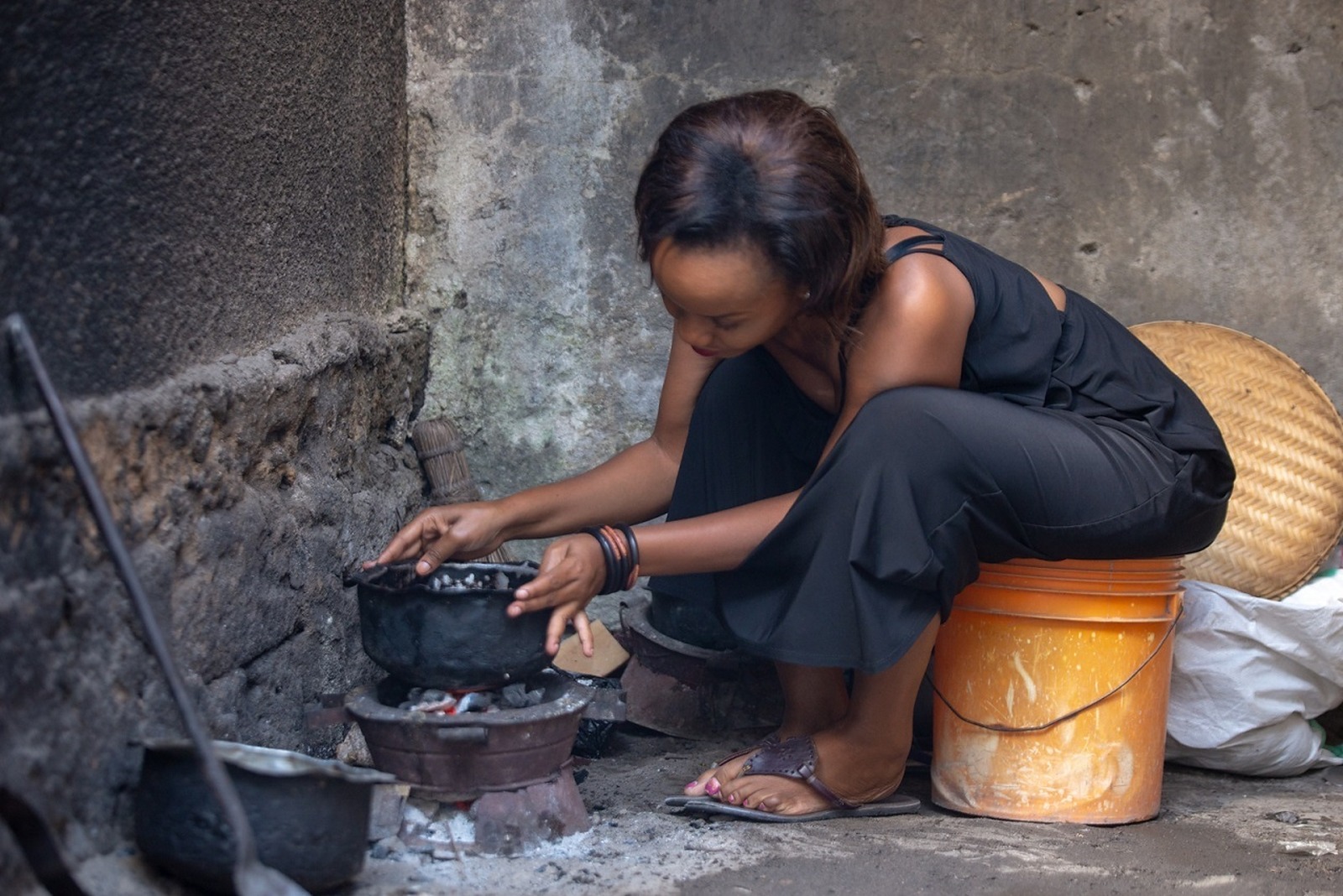 This includes dedicating village land for forest reserves, of which 10% of the area is designated for charcoal production, beekeeping, and timber harvesting.

The charcoal areas, divided into blocks, are harvested each year depending on the need and assessment of available biomass.

Through sustainable charcoal production, local villagers have earned a total of $200,000 in just five years from its sale, said officials.

The village elders use the income to manage forest reserves and to oversee the sustainable charcoal model.

“We were taking charcoal and wood from various areas without regulation. This practice created several problems. But now we are operating sustainably, and we receive great benefits from our forest in this village” said Shabani Kingaire, a farmer at Ihombwe village in Morogoro.

Although Tanzania’s charcoal industry, worth $650 million a year, employs hundreds of thousands of people as producers, transporters and retailers, its contribution to the country’s revenue is negligible.

According to the World Bank, Tanzania generates only 10% of the tax revenue from the charcoal business.

Earning a living from coal

For people like Salima Mwigambo, charcoal is everything for them as income from its sale provides them a decent living.

Sitting under the shade of a mango tree, shielding herself from the blazing sun, with hands darkened due to charcoal dust, she says that charcoal gives her income to meet family expenses.

“I earn enough money to meet my family needs such as sending my children to school. I have also built a good house through this business,” she said.

The 33-year-old mother of four spends several hours each day sifting through piles of dusty charcoal to a busy suburb in the outskirts of the commercial capital Dar es Salaam to earn a living.

“I earn more when I buy in bulk and then sell it in small quantities, she said. She roughly earns 25,000 Tanzanian shillings [$10] every day by selling a 50-kilogram [110 pounds] bag of charcoal.

In the absence of an alternative source of living, hundreds of thousands of people like her do not understand the impact of charcoal production on the environment.

“These trees grow naturally. I do not think it is bad to make charcoal from them,” she said.

Plan to limit coal use in urban areas

The government is mulling a plan to limit charcoal use in Dar es Salaam and other urban centers. The port city consumes half of the total charcoal produced in the country.

Mussa Zungu, a minister responsible for the environment, said the government is trying to diversify cooking energy resources to limit charcoal use.

“We are considering different options, such as sustainably produced charcoal as well as increasing access to other sources of cooking energy such as Liquefied Petroleum Gas (LPG),” Zungu told Anadolu Agency.

Further, he said a proposal to increase the tax on charcoal is awaiting parliamentary approval.

However, according to a World Bank report on consumption patterns, cultural preferences and past failures, charcoal will remain as one of the country’s energy mix.

Due to unclear regulations and unregistered activities, the government is incurring an estimated revenue loss of $100 million annually in charcoal production, according to the World Bank’s statistics.

“I don’t think the government is committed to banning charcoal, this talk has been going on for a year without implementation,” said Kevin Hungu, an environmental analyst at the Mzumbe University.

Many analysts argue that introducing alternatives to charcoal as well as imposing a strict value-added tax on charcoal will reduce its usage. But others say to make this cheap energy source costlier for the poor will be counterproductive.

In January 2006, the Ministry of Natural Resources and Tourism imposed a ban to discourage production and consumption of charcoal. But after the loud outcry from urban consumers, the ban was lifted.

Although Tanzania is endowed with many sources of energy such as natural gas and solar energy, the firewood and charcoal continue to account for 85% of total cooking energy consumption, according to the country’s national energy report. Only around 17% of the rural population in Tanzania have access to electricity.

The Tanzania Forest Services — an agency under the Ministry of Natural Resources and Tourism — says the country’s forest cover is already under enormous pressure due to the expansion of agricultural activities, livestock grazing, wildfires, and other human activity.

November 28, 2019
We use cookies to ensure that we give you the best experience on our website. If you continue to use this site we will assume that you are happy with it.Ok