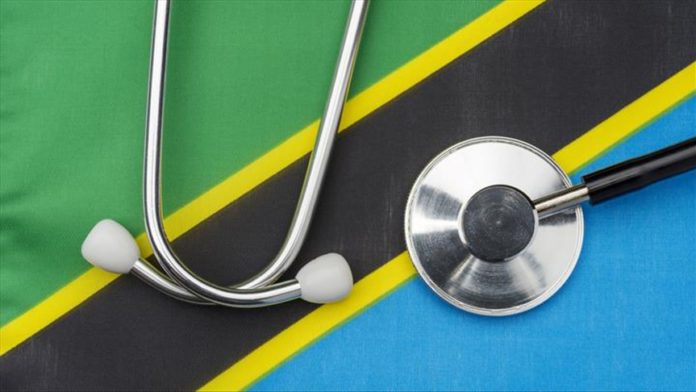 Tanzania’s government has suspended a health expert for allegedly violating the law by issuing a statement on an alleged epidemic in the country’s south.

The minister said Kisandu had contravened the Public Health Act of 2019 that provides guidelines on announcing the emergence of disease outbreaks.

On Sunday, Kisandu had said an unidentified infection, which caused people to experience nausea and vomit blood, plagued a single administrative ward of Ifumbo, triggering panic among local residents.

“Because of this misinformation which has caused unnecessary panic, I order the appointing authority to immediately suspend Kisandu, to pave the way for investigation against her,” Gwajima said.

According to the minister, there is no proven case of any disease outbreak in Ifumbo, and there is no public health disaster there.

On Sunday, it was reported that 15 people died of the infection while more than 50 others were hospitalized.

Gwajima said a team of experts has interviewed local residents and found that there were no sudden deaths of 15 people as reported by Ifumbo ward leader Weston Mpyila.

According to her, a team of medical experts had been dispatched to investigate the cause of the disease.

Although the government has ruled out the presence of an outbreak, records show that a similar disease, accompanied by high fever and vomiting sickened people in the region known for gold production in 2018.