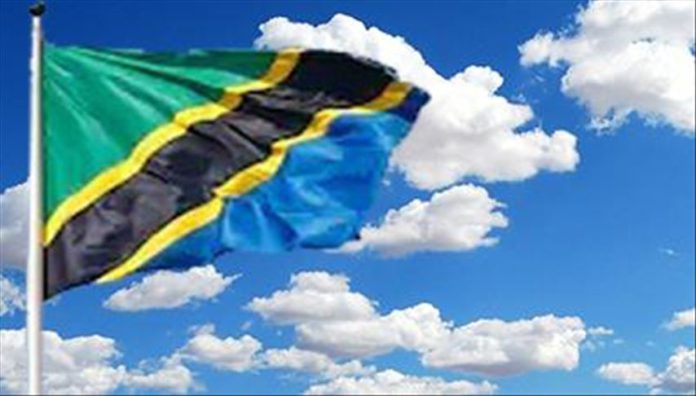 Tanzania summoned the top US official in the country to convey objections over a misleading advisory on the COVID-19 situation in the East African nation, local media reported on Tuesday.

A statement by the Foreign Ministry said the US Embassy posted advisories on its Twitter page on May 13 and May 25 that said “Dar es Salaam is not safe due to the presence of a large number of COVID-19 patients.”

The advisory also claimed that several hospitals in Dar es Salaam were “overwhelmed by patients.”

The Tanzanian Foreign Ministry said such claims were not true and were likely to distress and cause panic among Tanzanian citizens and foreign nationals, according to the report.

Tanzania has recorded 509 COVID-19 cases, including 21 deaths and 183 recoveries to date, according to figures compiled by Johns Hopkins University of the US.

Unlike other countries in the region, Tanzania did not impose a lockdown but urged citizens to maintain social distance, wear face masks and wash their hands.

Last week, President John Magufuli announced universities will reopen from June 1, saying the country was moving towards normalization after a decline in COVID-19 cases.

Days earlier, Tanzania had lifted travel restrictions imposed on inbound and outbound passenger flights “to allow for a return to normal airline and tourism business.”

A government spokesperson said the 14-day mandatory quarantine requirement for passengers had also been lifted.