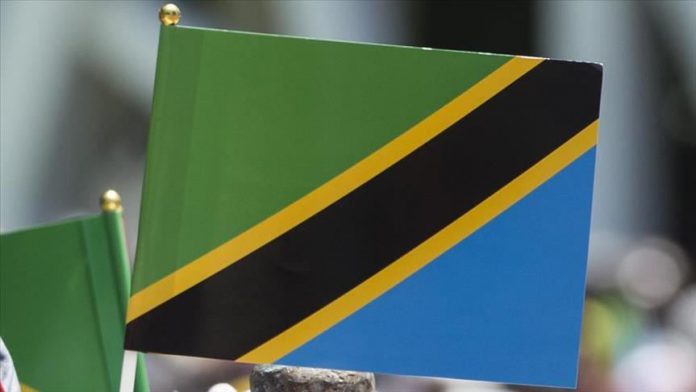 Tanzania’s president sacked Thursday the country’s interior minister after ministry officials signed a controversial contract worth hundreds of millions of dollars with a Romania-based company without the approval of parliament and the Finance Ministry.

In office since 2015, Magufuli has sought to tackle corruption and inefficiency in the government. He has sacked several senior government officials for graft and cut