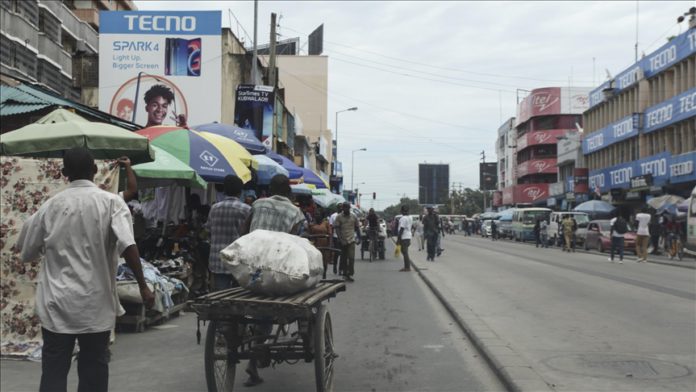 Tanzania’s President Samia Suluhu Hassan has ordered a review of a controversial levy imposed on mobile transactions after days of unprecedented public outcry, the finance minister said on Monday.

The “Patriotism” tax which came into effect on July 15 provoked angry criticism, with critics calling it a burden on poor Tanzanians who are being made to pay more while sending or receiving money via mobile phones.

“The government has heard their concerns,” Nchemba said, adding that it will explain the steps being taken in this regard.

According to the government, the new levy is intended to bolster development such as building road infrastructure and providing water in schools.

Critics, however, say the tax is likely to harm a thriving telecom industry and affect the financial inclusion agenda.

“This matter requires public awareness,” the minister said, urging for calm. “We have instructed our technical team to review a section of the new policy about National Payment System, which talks about electronic transactions.”

Nchemba warned those who are “misleading” the public. “Whoever is spreading misinformation on this matter of public interest with the aim to mislead the society should stop doing so, this is a legal matter and laws must be respected,” he said.