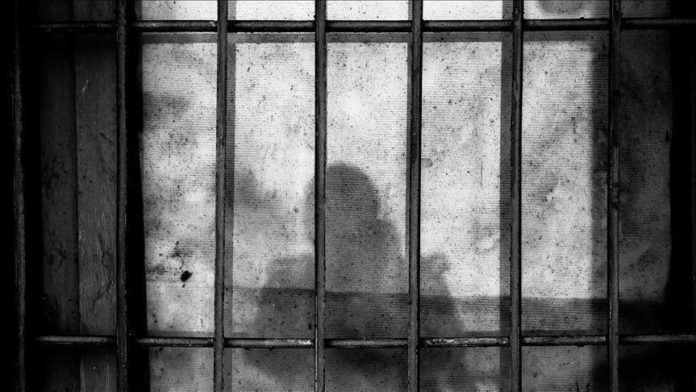 A local court in Tanzania on Tuesday set free a prominent human rights lawyer and another person charged with “economic crimes,” including money laundering and organized crimes.

Tito Magoti, a 27-year-old lawyer and outspoken government critic, and Theodory Giyan, an IT specialist at a private firm, were arrested on Dec. 20, 2019.

Both were charged with “leading organized crime, possession of a computer program designed for the purpose of committing an offence and money laundering,” and had since been detained without trial.

The duo paid a fine of 17.3 million Tanzanian shillings (approximately $7,500) as part of a plea bargain deal after they pleaded guilty to one count of leading organized crime with intent to earn illegal income.

Human rights defenders have criticized the verdict, saying the accused were “forced to buy their freedom.”

“After more than 1 year of detention without trial, Tito Magoti and Theo have been forced to buy their freedom by pleading guilty and paying a fine,” Fatma Karume, a human rights lawyer, wrote on Twitter.

The Human Rights Watch and Amnesty international had repeatedly been urging the government of Tanzania to unconditionally release the duo, terming the charges against them “spurious.”

Lakers fall to Blazers on tribute night for Kobe Bryant